SP-Arte announced the closure of the SP-Foto photo fair, held in August since 2007, to be replaced by the SP-Arte Rotas Brasileiras (Brazilian Routes). The new fair runs from Wednesday 24 August to Sunday 28 August with an eclectic portfolio of seventy galleries and art institutions from across the country showcasing a wide range of visual arts manifestations, including photography. The event also changes the address. It’s now taking place at the ARCA, a 97,000-square-foot industrial building in the Vila Leopoldina neighborhood of São Paulo’s not-so-charming Zona Oeste (West Zone). 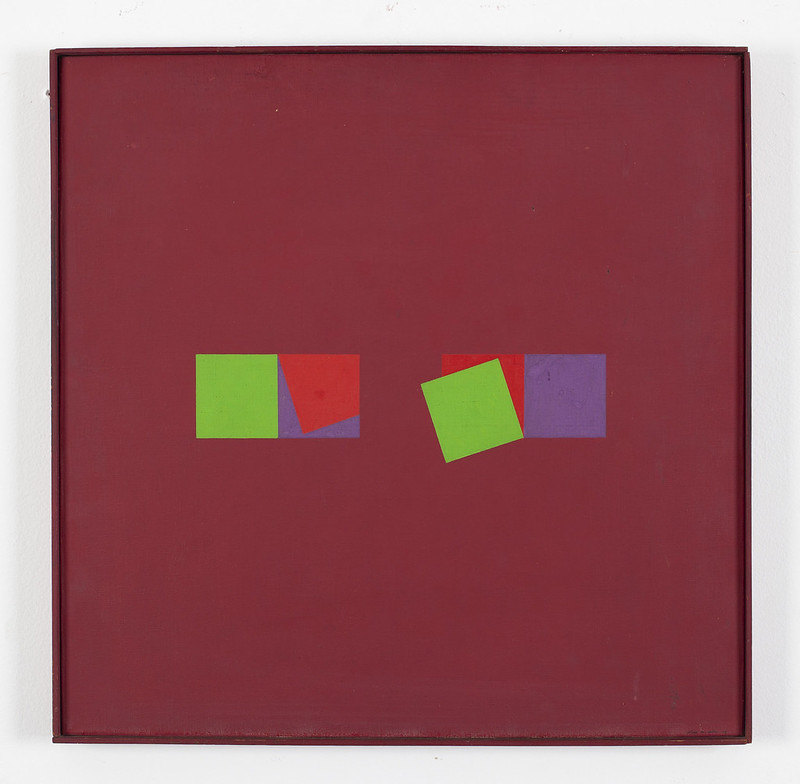 Will art lovers flock to the new venue? Will they appreciate the fair format? It remains to be seen the market. However, some of São Paulo’s best galleries, such as Luisa Strina and Nara Roesler, are banking on the bold move. Following the trail are a host of lesser-known galleries from outlying areas of this nation, anxious to become well-known and recognized in the powerful market of São Paulo. This is a good prospect as it will likely enhance the overall artistic experience of visitors (largely in the 20s to 50s age group) by exposing them to different narratives and broader human landscapes with their own indigenous and religious mythologies and social differences and quirky border crossings that spice up the exuberant questioning and cultural cross-pollination of art. (All galleries and art institutions listed below.) 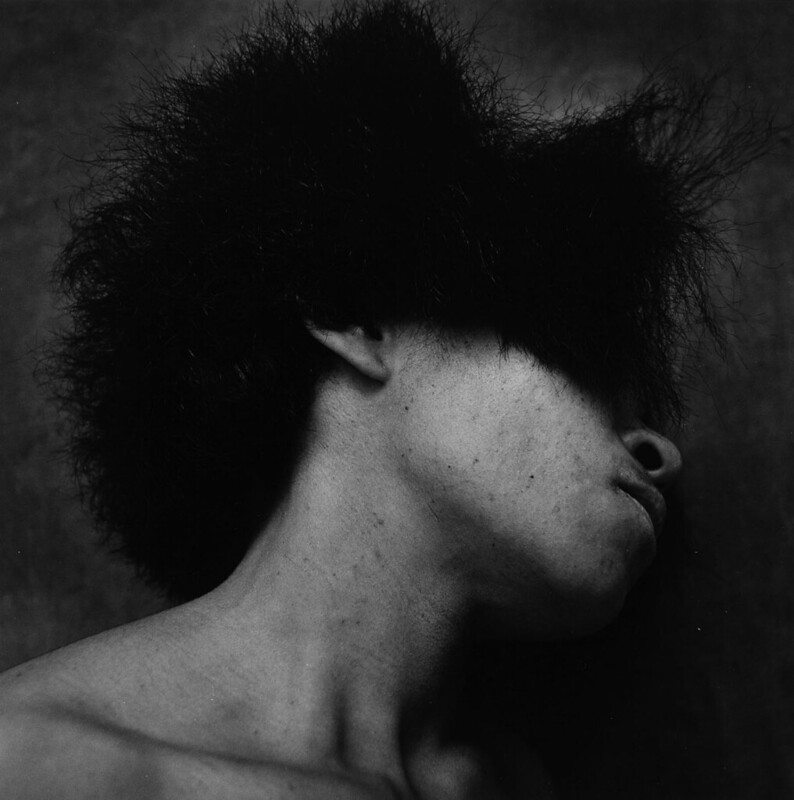 In its 12 years of existence (2007-2019), SP-Foto has positioned Brazilian photography as a serious competitor on the international stage, creating a more mature and organized market locally that will not be overlooked. Some of the fine art photography highlights to be presented at the first edition of Rotas Brasileiras include Almeida & Dale Fotografia presenting the well-known gallery’s new vintage photography department, featuring works from Asia-Brazil through the lens of photography clubs. ArteHall brings along Anna Paes, Luiz Maudonnet and Paula Clerman. PREAMAR shows Marcio Vasconcelos and Dinho Araujo from the northernmost state of Pará. Artist and HOA gallery founder Igi Lola Ayedun will showcase the Afro-Brazilian photo archive Zumví and the work of Amazonian-born photographer Rafa Kennedy, which focuses on the trans community. Mario Cohen, Brazil’s first photo gallery, features Sebastião Salgado, Elaine Pessoa, Cristiano Mascaro, Lucas Lenci and Rogerio Braga. Salvador, Bahia is present through the Mario Cravo Neto Institute and the Pierre Verger Foundation. The Manaus-based Uma concertação pela Amazônia, which will feature Marcela Bonfim, Paula Sampaio, Lalo de Almeida, Edu Simões and Rogério Assis, comes from the state of Amazonas. 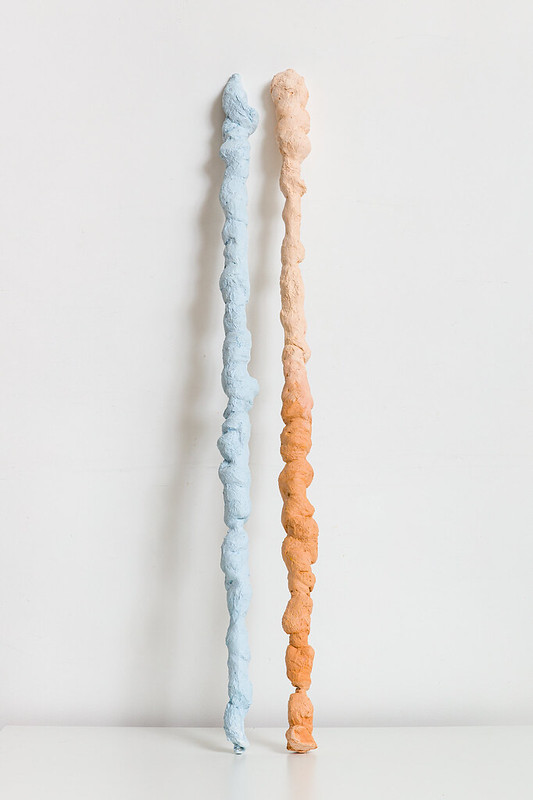 The big question remains: will the first edition evoke a cloud of disapproval, or will Rotas Brasileiras march into their second season? Let’s see what Founder and Director of SP-Arte, Fernanda Feitosa, has to say. 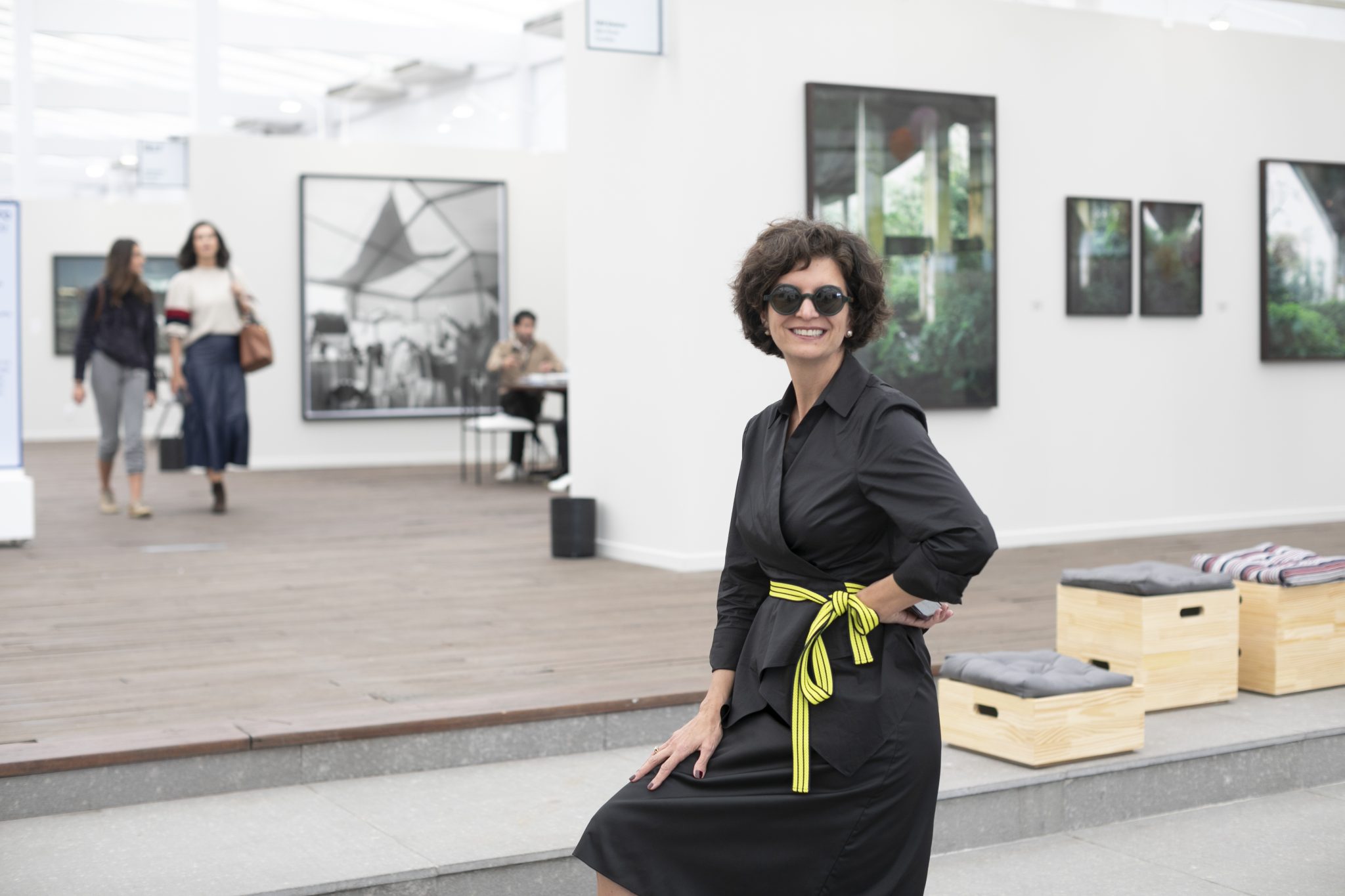 Fernanda, since 2007 the local art market has been familiar with the annual issues of SP-Foto, which focus solely on photography. The fair was largely responsible for the expansion of the modern and contemporary photo market in Brazil. Now they’re introducing a new art fair, Rotas Brasileiras (Brazilian Routes), and hiring SP Photo. Why?

Rotas Brasileiras is a step forward; it is an extension of SP-Photo. The portfolio includes photography and all forms of fine art produced in Brazil. The fair focuses on a wide range of art from the five main regions of our continental-sized country, showcasing the local production and artists still unknown in the São Paulo-Rio axis. We also felt the urge to take a stand on the local political situation by celebrating the best of our diversity and creative power which is currently being undermined and under constant attack by the current government. 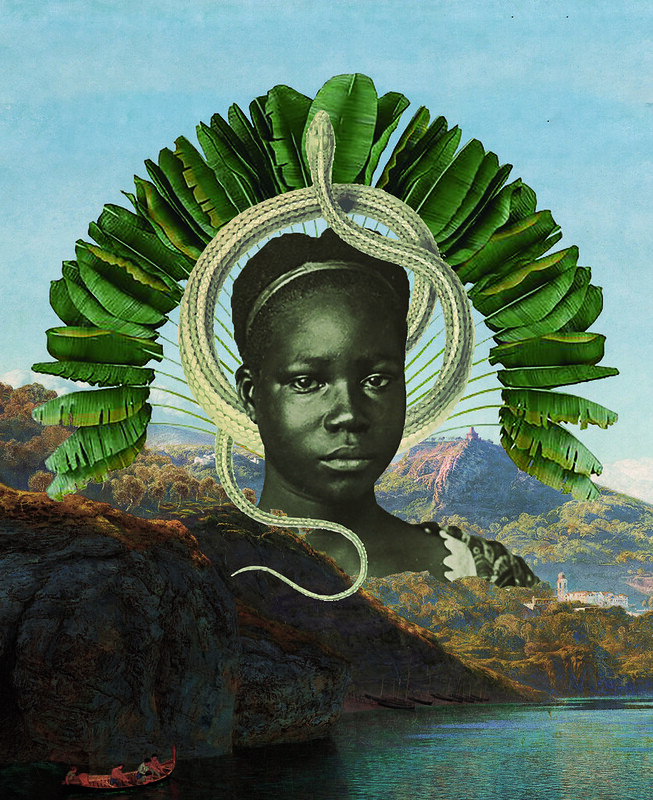 SP-Foto is leaving the market with immediate effect.

Let’s put it this way, SP-Foto has “retired” with dignity. In addition to its expanded portfolio, Rotas Brasileiras has significant holdings dedicated exclusively to photography. At the Almeida e Dale Fotografia stand we have the modernist photographers of the pioneering photo clubs of the mid-20th century; the archives of important cultural institutions from Salvador, Bahia, such as the Mario Cravo Neto Institute and the Pierre Verger Foundation; and the Wesley Duke Lee Art Institute of São Paulo. In contemporary Brazilian photography, we also present the Amazônia series by Sebastião Salgado, the Afro archives of the Zumví collective at the HOA gallery, as well as a group exhibition curated by Éder Chiodetto with photographers who have extensively photographed the Amazon, such as Rogério Assis, Lalo de Almeida and João Farkas. 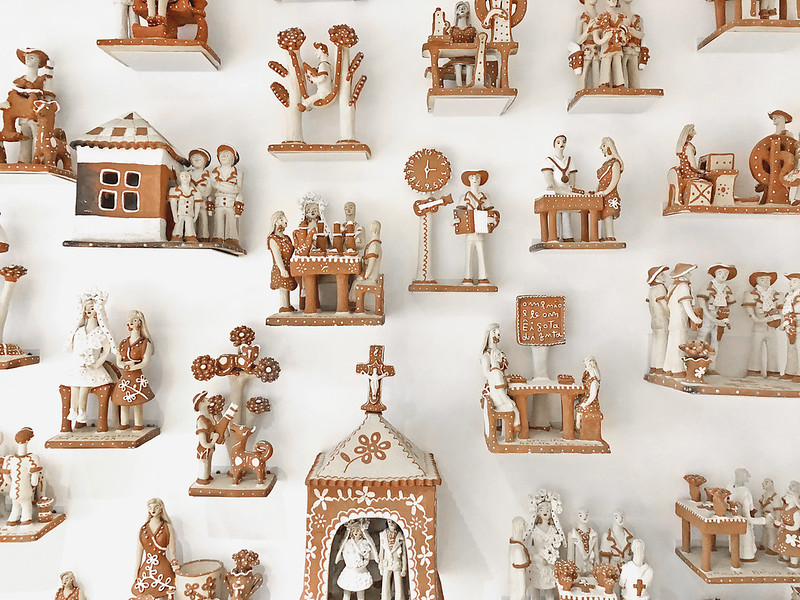 Is the reason for SP-Foto’s “retreat” due to the current trend in the art fair market to broaden the focus instead of serving specific niches?

I think so. Post the pandemic, the local photography market has slimmed down so we now have fewer galleries dedicated solely to photo or fine art photography. As this would ultimately limit the growth of the event, we opted for other narratives. However, we love photography, which is why we designed the first edition of Rotas Brasileiras with several photo projects. 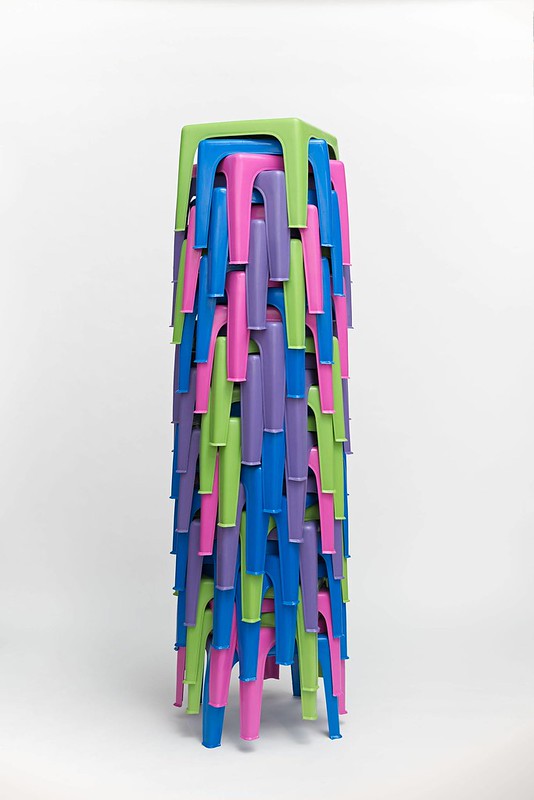 Now we come to the name of the fair. Rotas Brasileiras signals a more regional Brazilian art event. As appreciation of the fine arts has become a globalized phenomenon, don’t you think the name is too regional? For a global audience, SP-Arte and SP-Foto have a more international sound and easier-to-read names. Doesn’t that make it less attractive globally?

Rotas Brasileiras does not aim at foreign galleries but at expanding the local audience, local galleries as well as foreign collectors. I agree it’s harder to pronounce, but SP-Arte, held annually in April, has a wide spectrum and has attracted foreign galleries since its inception. However, ArteBA, the Buenos Aires-based art fair, has confirmed its interest in participating in Rotas Brasileiras in the near future. 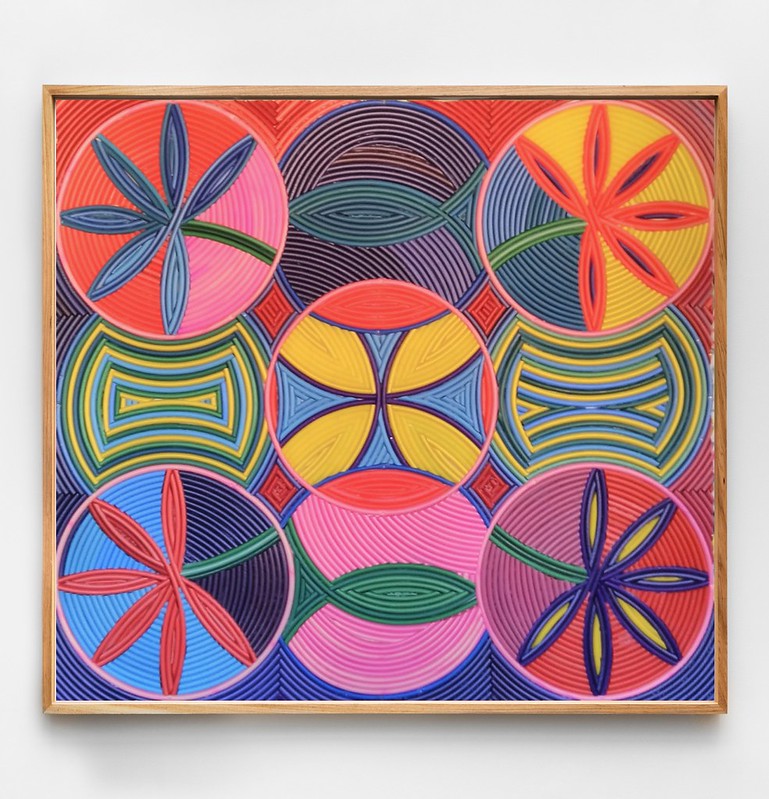 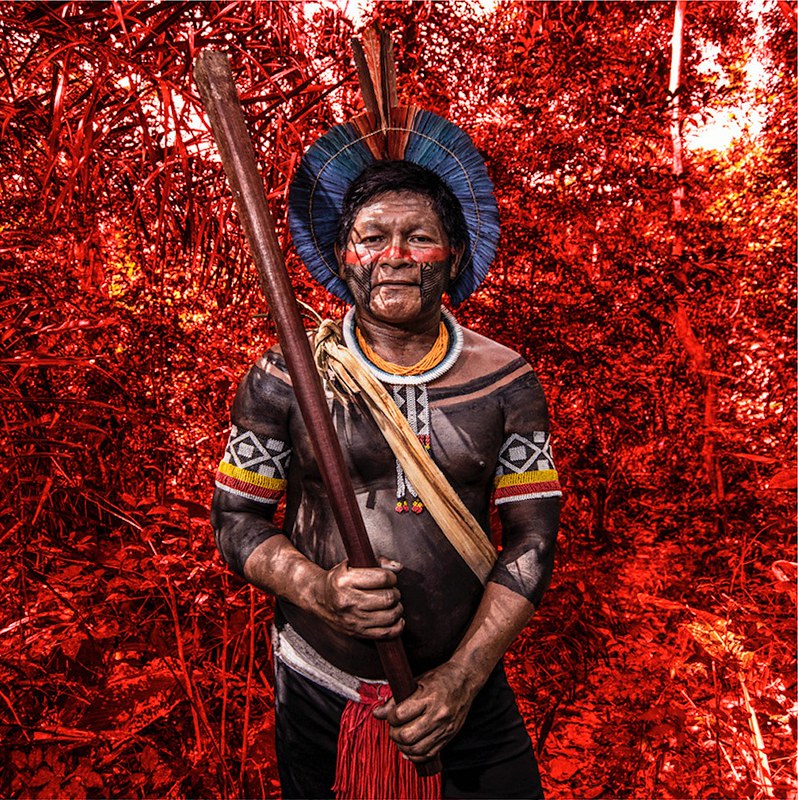 Finally, tell us about the highlights of the new trade fair.

Rotas Brasileiras shows the most important art galleries of our country from north to south. The event invites audiences to delve deep into the originality and quality art production of places far removed from the traditional cultural axis. We will have galleries from the Amazon region and the Jequitinhonha Valley to name a few. Under the curatorship of Paulo Herkenhoff and Laura Rago, we will have a special area occupied by a pioneering visual arts event from the northernmost state of Pará, Arte Pará, now celebrating four decades. Brazil is a continental-sized nation rich in diverse art forms that the public is eager to learn about. Under this large roof we have seventy exhibitors, both galleries and private and institutional projects. They will showcase a wide range of our art production, including non-canonical, commercial and institutional art. Rotas Brasileiras is a cosmovision of visual arts produced in different regions of Brazil. 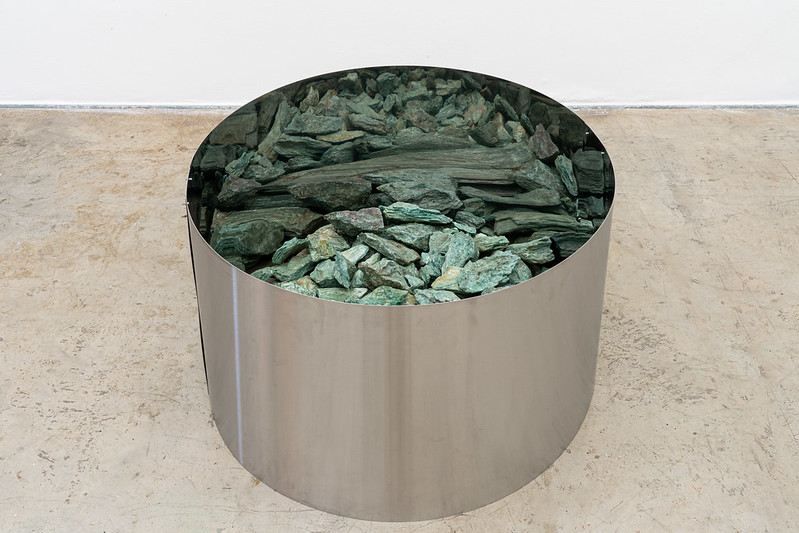 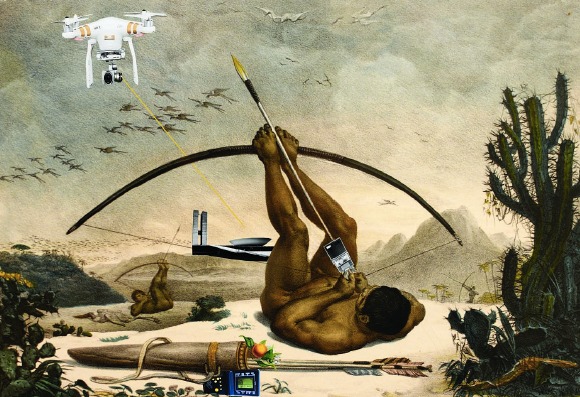 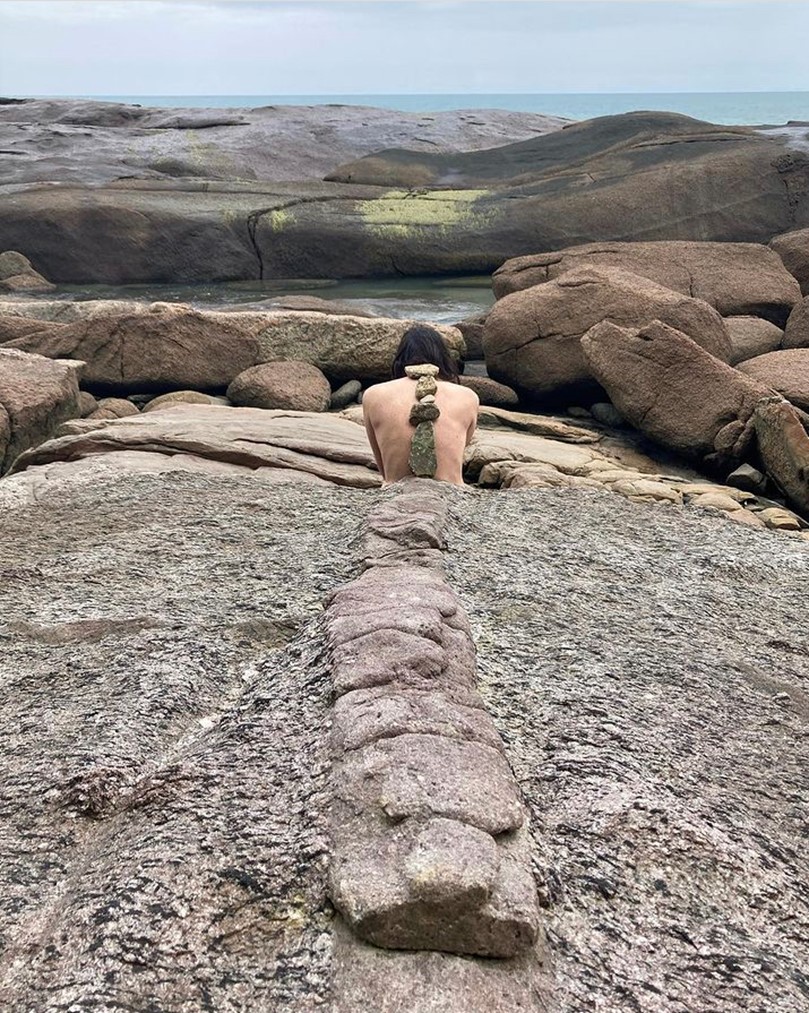 Born in Rio, Cynthia Garcia is a distinguished art historian, art critic and journalist fluent in five languages ​​and based in São Paulo. Her daughter America Cavaliere works in the contemporary art market and her son Pedro Cavaliere, who lives in LA, is active in the international DJ scene.