Here’s a year-end recap that’s always fun: a list of the best BizSense over the past 12 months.

That includes our best coverage, writing, photography, most quotable characters, and headlines that stood out from the crowd.

Special thanks go to the hard-working BizSense reporter crew who are always on the lookout, always sticking to a daily deadline, and bringing valuable news to our loyal readers every day.

And many thanks to these loyal readers, tens of thousands of whom visit our site every day. Thank you for making our news a part of your daily routine.

Cheers to a great year and another.

This story had it all from top to bottom: great headline, great photos, and great text that captured a day in the lives of the people who make steel and breathe new life into the sprawling old building.

We waited eagerly to see where the region’s first standalone retail marijuana pharmacy would land. It ended up in an old KFC in Short Pump was a gift from the gods of news. We’ve done our best to make sure BizSense readers get it first and have a memorable first line of story that catches the reader’s attention.

One of our most commented stories of the year, spotted on a reporter’s daily journey. Well worth rereading both the story and the comment section. Few topics get Richmonder going like demolishing an old building. 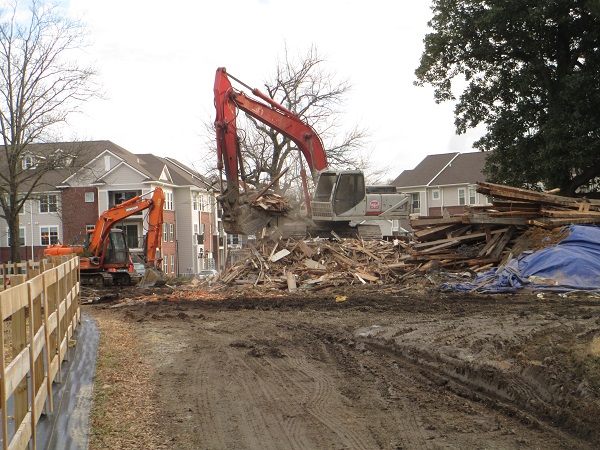 This is a fascinating story that kind of flew under the radar in the summer. It’s a story that shows the dark side of franchising and an entrepreneur trying to make the most of a bad situation.

Hotel ratings cut in Henrico, Chesterfield due to pandemic

A numbers heavy story from the pandemic era that hopefully is an isolated incident. We scoured property valuations of hotel properties based in many locations on the revenues of the hotels themselves. The numbers tell a side of the story that most hoteliers were unwilling to discuss.

It has been said that, pound for pound, Richmond has more than its fair share of high profile white-collar crime sagas. The story of Bruce Matson was one of them, and this story that led to his conviction showed that there are two sides to every scandal. As the judge put it before he sent Matson to federal prison: “Here I have learned something in 11 years on the bench: Everyone has two sides.”

Local restaurants that are hungry for workers, that offer higher wages and better services

For most of the year, not a day went by without hearing about the difficulty certain companies were having in hiring and retaining enough workers. The problem was especially tricky for local restaurateurs who kindly shared with us all the tricks they tried.

Reading this story feels like seeing Max Walraven become the king of the new wave of Richmond’s riverside and yachting scene in real time. It also makes you feel like Walraven and others have even more to offer along the water. 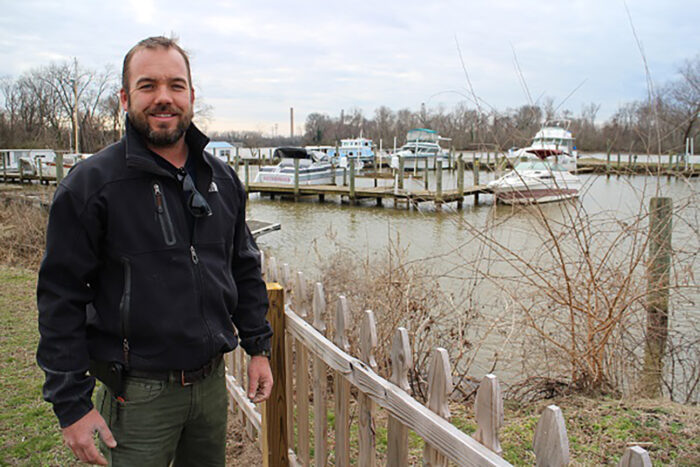 This was a sneaky big shovel that took some careful searching of the property records to show how large part of the fan group would change hands when the Richmond’s Eck family unloaded their property holdings.

Watching an industry grow from scratch is a rare pleasure for a business reporter, and that’s exactly what the marijuana beat got us last year. This story set out to do a nationwide heart rate control by speaking to all major Commonwealth actors.

Also related to smoking, it was tacitly big news of the demise of what was once a rapidly growing local chain of vape shops that was at times one of the region’s most successful retail exports in recent times.

You can never tell what Richmonder’s feuds will bring. In this case, it was a parklet – a term no one had heard of before the pandemic – and it created a rift between a business owner who wanted some visibility and outdoor seating in front of her Brookland Park store and her neighbors . 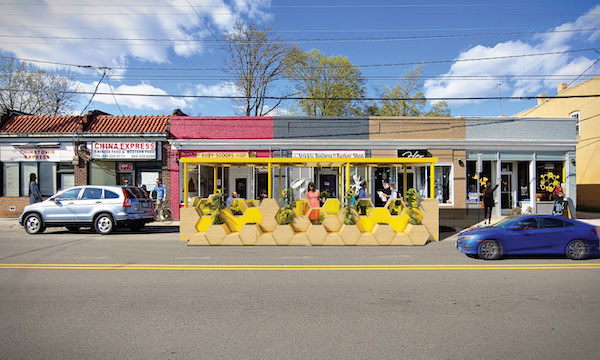 The new Cornhole Company in Kent buys Henrico’s warehouse in the east for 6.7 million US dollars

Takeover of the hostel: Monroe Ward building sold for $ 1.8 million

Call to all pinball wizards: opening of the arcades on Altamont Avenue

Entrepreneurs who open a board game cafe don’t mess around

Photos of the year (slide show)